Main » News and comments » 2021 » What does the Biden-Putin summit mean for Ukraine?

What does the Biden-Putin summit mean for Ukraine? 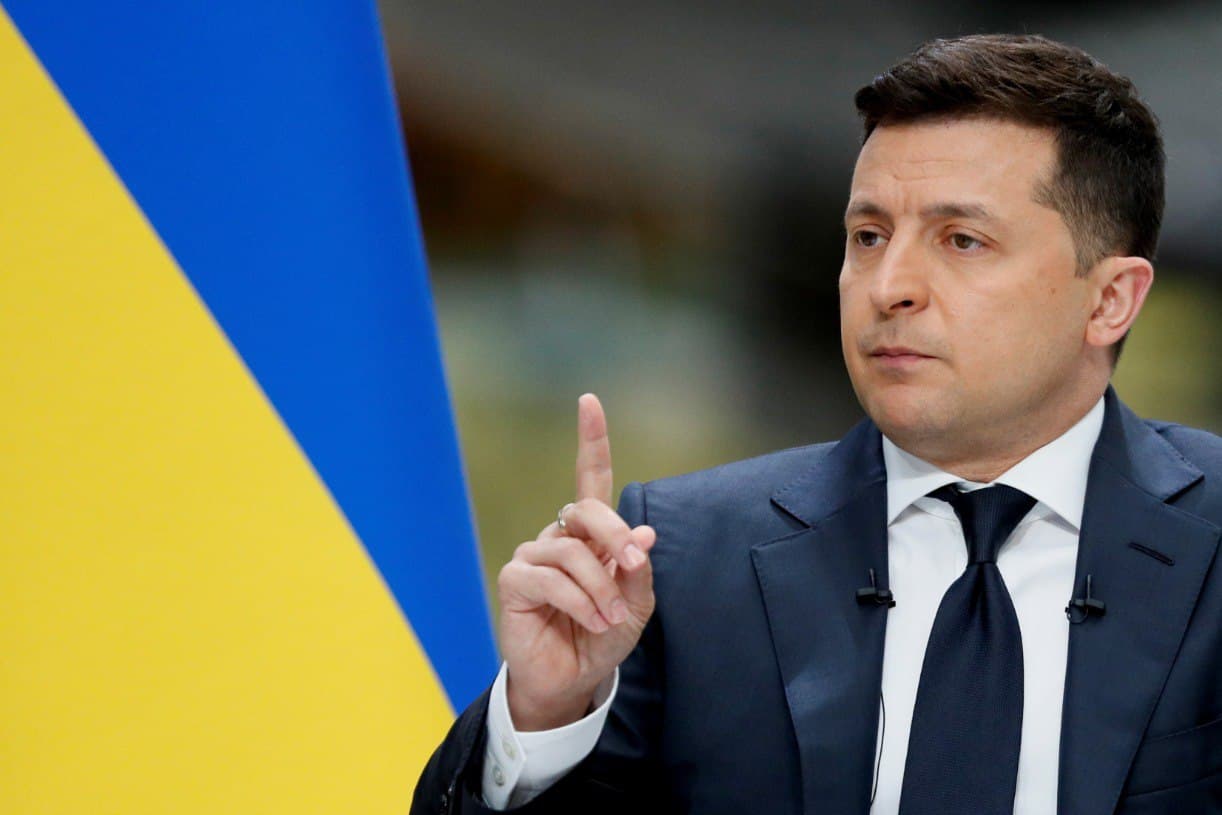 According to M. Episcopos

President Joe Biden and Russian President Vladimir Putin are set to meet this week in Geneva. The meeting will take place as part of Biden's first overseas trip, which opened with the president's participation in the G7 summit on Friday, and also includes his participation in the NATO summit on June 14 in Brussels.
In a White House press statement, the leaders will discuss "a shared agenda to ensure global health security, spur global economic recovery, tackle climate change, expand digital and trade cooperation, strengthen democracy and address common foreign policy challenges."
The summit could become a platform for a potentially productive discussion on selected issues of strategic stability, based on the willingness of both leaders to find common ground on nuclear arms control. Nevertheless, Putin and Biden are expected to voice a wide range of foreign policy differences. While the full agenda for the summit is unknown, White House spokeswoman Jen Psaki has previously confirmed that discussions will include the latest developments in Belarus and Ukraine. The Ukrainian question has long been a hot spot in the Kremlin's difficult relationship with the West.
Earlier this week, Putin issued an unequivocal warning to Kiev about Ukraine's prospects for NATO membership. “At least 50% of Ukrainians do not want to join NATO, and these are smart people,” he said on Russian state television, noting that the proliferation of NATO strategic and tactical weapons systems so close to the border with Russia poses unacceptable risks and is considered in Moscow as a "red line".
"They understand that they do not want to be in the line of fire, they do not want to be a bargaining chip or cannon fodder," Putin added. These are some of Putin's harshest comments on the Ukrainian issue, pointing to renewed fears in Moscow about Kiev's NATO ambitions. The prospects for Ukraine's membership in NATO remain extremely limited, but, as Putin noted, "no one says 'no' to Ukraine ... there are formal restrictions, but there are no guarantees that Ukraine will not join NATO."
However, little will change in the short to medium term. Both the Kremlin and the White House are preparing for the summit, but it is not expected to lead to any significant agreements or major policy changes. For the foreseeable future, Ukraine will remain the main source of discord between Washington and Moscow. It remains to be seen whether the summit will be able to sow the seeds of constructive dialogue on specific issues, especially in the search for a solution to the ongoing conflict in Donbas, which lasted longer than World War II and claimed the lives of thousands on both sides.

Football championship and G7 Summit kicked off in Europe: Top 5 events of the week