Main » News and comments » 2021 » What does Navalny's arrest mean for Russia and the West?

What does Navalny's arrest mean for Russia and the West? 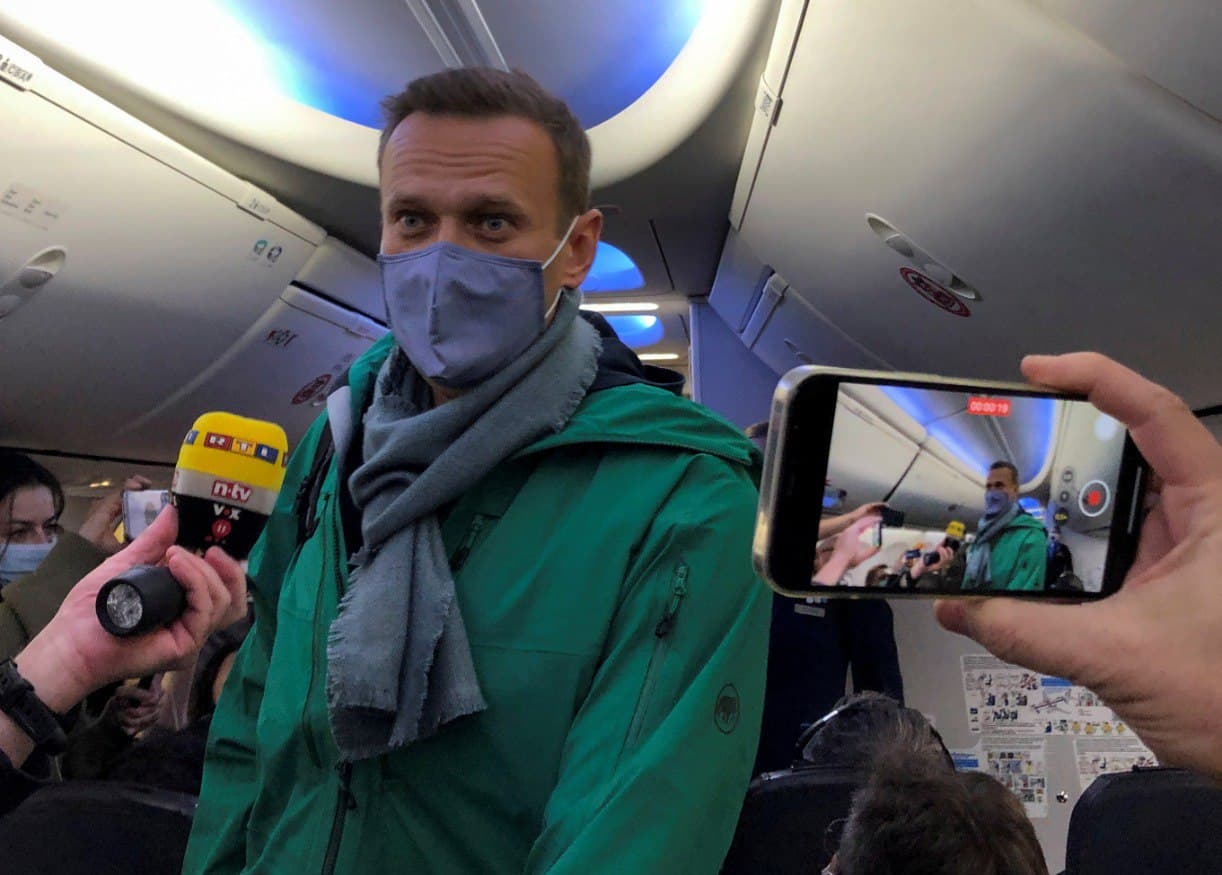 According to Mark Episkopos

The arrest of a leading Russian opposition figure, Alexei Navalny, has created a new hot spot in troubled relations between Russia and the West. Navalny's imprisonment abroad was greeted with a chorus of indignation. Ursula von der Leyen, President of the European Commission, said the Russian authorities should "immediately release him and ensure his safety." For Russia, the geopolitical context is clear. Foreign Minister Sergei Lavrov dismisses Western complaints as sheer hypocrisy: “We saw how they seized on yesterday's news of Navalny's return to Russia. You can feel how happy they are to circulate the same news. They are happy because it seems to them that in this way Western politicians can distract themselves from the deepest crisis in which the liberal model of development finds itself. " For a long time Navalny denied the validity of all criminal charges brought against him, considering his previous convictions to be politically motivated. “Everyone asks me if I'm afraid. I'm not afraid - he told reporters before his January 17 arrest. - I feel completely normal going to border control. I know that I will go through the control and go home, because I am right and all the criminal cases against me are fabricated. " However, it is unlikely that Navalny did not realize that he could be detained due to the fact that he had not previously appeared for a mandatory check due to the probationary period. On the contrary, he sought to intensify his confrontation with Putin by returning to Russia. The political implications of this recent turn in the long-standing Navalny case cannot be overemphasized. Navalny's arrest could provide additional impetus for a new US sanctions package against Moscow at the start of Joe Biden's presidency, a prospect that enjoys strong bipartisan Senate support. It could also boost America's ongoing efforts to halt construction of the Nord Stream 2 gas pipeline between Russia and Germany. However, open Western threats in the Navalny case can have a paradoxical effect in Russian civil society: with each subsequent demand from Brussels or Washington, ordinary Russians' sympathies for Navalny are increasingly contaminated with political toxicity. The result is a kind of negative feedback loop that effectively blocks the growth of an active opposition culture in Russia. The West faces a dilemma with the Russian government. Sanctions and other forms of punishment that damage Russia's prestige and its economy seem to unite the Russian people in their antipathy towards the West and strengthen Putin's resolve not to surrender under pressure. Traditionally, in Russia, there is nothing more destructive to the legitimacy of a government than showing weakness. Including in relation to dissidents like Navalny.