Main » News and comments » 2019 » What does the launch of Nord Stream 2 mean for Europe and Ukraine?

What does the launch of Nord Stream 2 mean for Europe and Ukraine?

What does the launch of Nord Stream 2 mean for Europe and Ukraine?
1473
Administrator Administrator 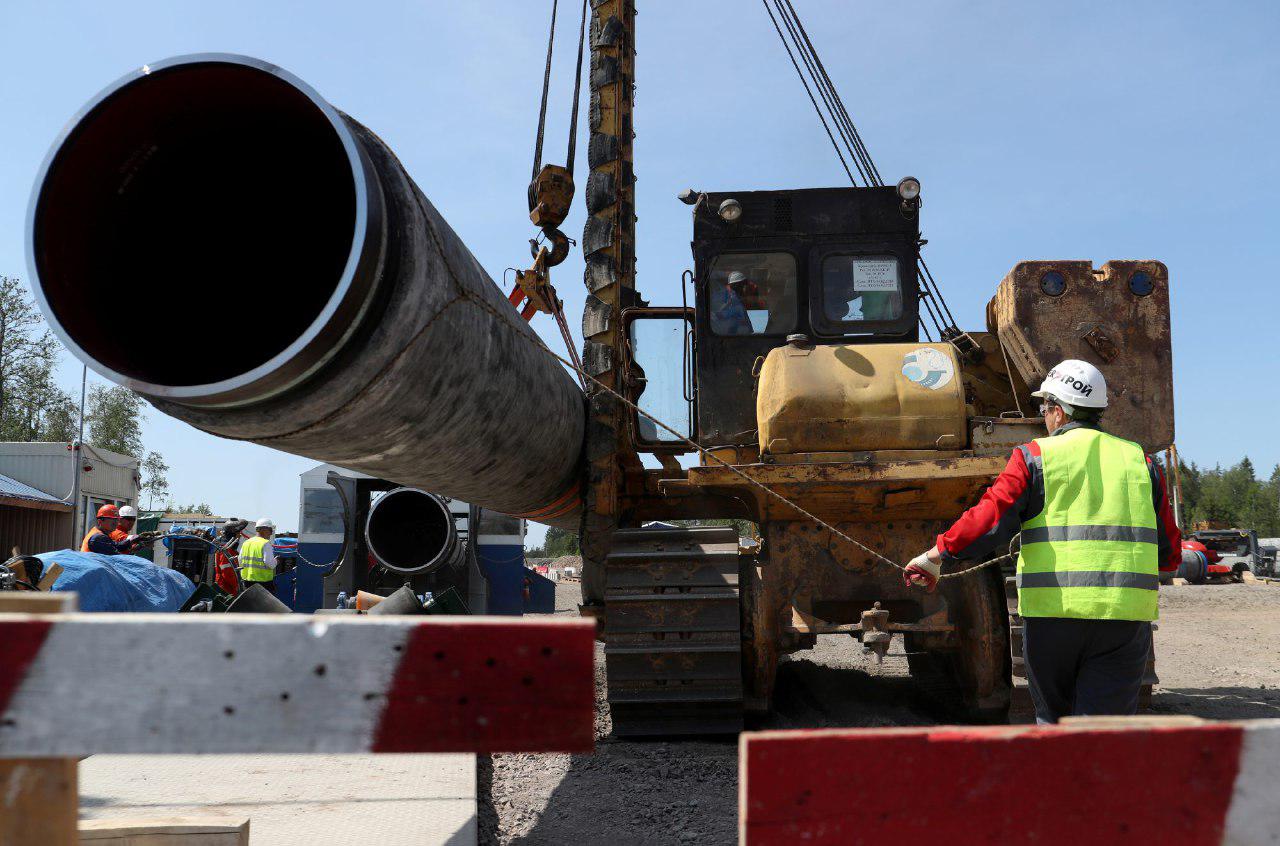 Please, read the original version of the article: https://www.atlanticcouncil.org/blogs/ukrainealert/what-nord-stream-2-means-for-europe/

Read also: Vietnam may become a new force in the confrontation between the US and China