Main » News and comments » 2020 » Black Maidan in the United States, a shootout in Brovary: Top 5 events of the week

Black Maidan in the United States, a shootout in Brovary: Top 5 events of the week

Black Maidan in the United States, a shootout in Brovary: Top 5 events of the week
1523
Administrator Administrator 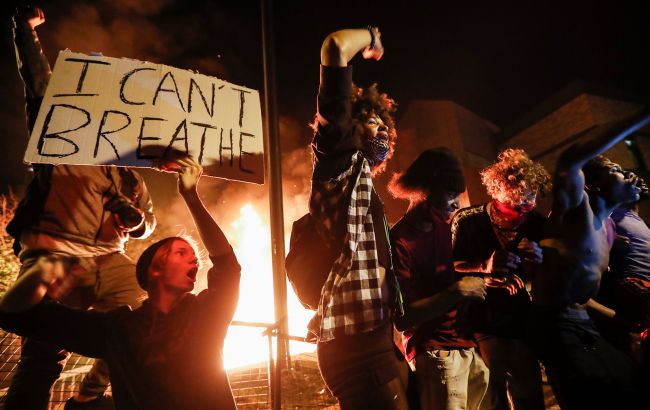 1. In the city of Kagarlyk, Kiev region, two officers of the department are suspected of beating and raping a 26-year-old girl who was taken there to provide clarification about the thefts. The police station in which the incident occurred was disbanded.

2. After the murder of an African American by the policeman, in Minneapolis, and then in other US cities, mass protests broke out. To suppress the riots in several US states, National Guard soldiers were employed.

3. On Friday morning in Brovary there was a massive firefight involving at least hundreds of people. Previously, the business was not divided by the participants of the transportation market on the most popular route Brovary-Kiev.

4. The company of Elon Mask SpaceX for the first time launched a manned spacecraft into space. Two American astronauts will be left on the ISS.

5. The President of the United States finally announced the severance of relations with WHO, which he considers to be "controlled by China."