Main » News and comments » 2021 » Will China's influence over American universities be reduced?

Will China's influence over American universities be reduced?
823
Administrator Administrator 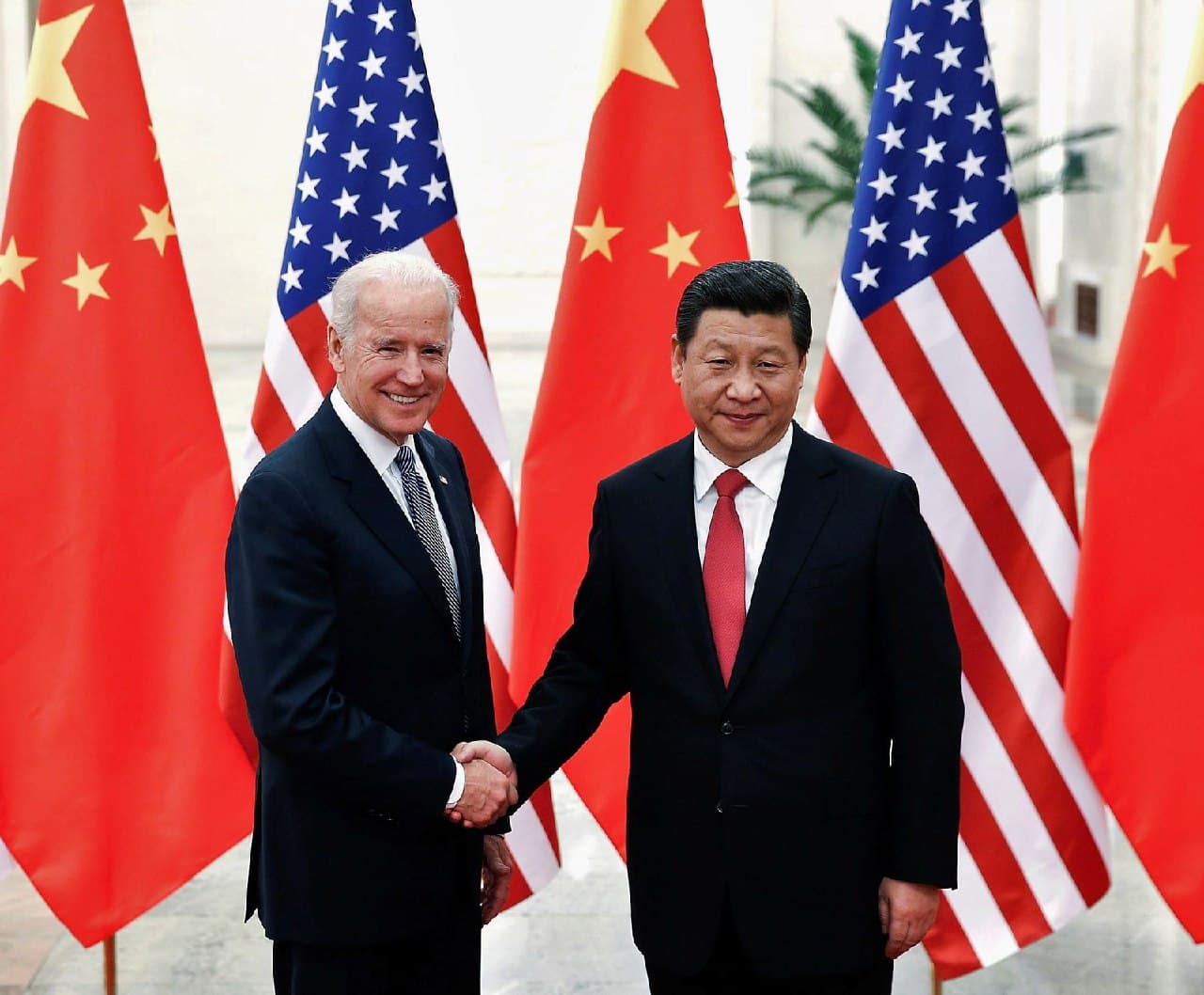 The most important question that will determine the real relationship of the new administration in the White House with Beijing is whether the relationship between US colleges and universities and the branches of the Confucius Institute, China-funded "cultural centers" located on the campuses of American educational institutions, will be made public.
The Trump administration's initiative, officially known as "Requiring schools for certified exchange students and visitors to disclose agreements with Confucius institutes and classrooms," never came into effect under the last president. The announcement, proposed on the last day of 2020, would force the American educational institutions where the Confucius Institute operates to disclose the details of the agreements between them. The rule was intended to make these arrangements transparent, allowing everyone to see if China was demanding, in exchange for the substantial sums of money that institutions bring to American campuses, university professors, for example, not to mention the three T's: Taiwan's independence, the conquest of Tibet, or Tiananmen Square.
The Confucius Institute is nothing more than an instrument of soft power. Yes, Hanban, the Chinese organization that runs the institutes, reports to the Ministry of Education, and its website compares the institutes to the British Council, the German Goethe Institute, the Spanish Cervantes Institute and the French Alliance and highlights the importance of teaching Chinese. But, as noted in a 2015 Heritage Foundation research report, Hanban “is governed by a council headed by Vice Premier Liu Yandong, member of the ruling Politburo of the Chinese Communist Party. The highest-ranking female member of the party, Liu is the former head of the United Front Office, which conducts "covert operations trying to influence organizations in other countries in support of China's foreign policy goals."
Biden has not yet done what Trump did not have time or did not want to do. If he does decide to take steps against one of the main institutions of Chinese culture, this will be of great symbolic significance.

18.06. According to the United Nations, 48 million children, women and men are now refugees in their own countries, such as Ethiopia, Sudan, Yemen, Mozambique and Colombia. Another 20.7 million are considered UN-mandated refugees, fleeing their countries through violence and repression, such as Syria or Afghanistan to the EU.
www.dw.com
18.06. The European Environment Agency has released a report that names the cities in Poland and Italy among those in Western Europe that have the most polluted air.
ukrainian.voanews.com
18.06. Presidential elections are taking place in Iran.
www.aa.com.tr
Show all