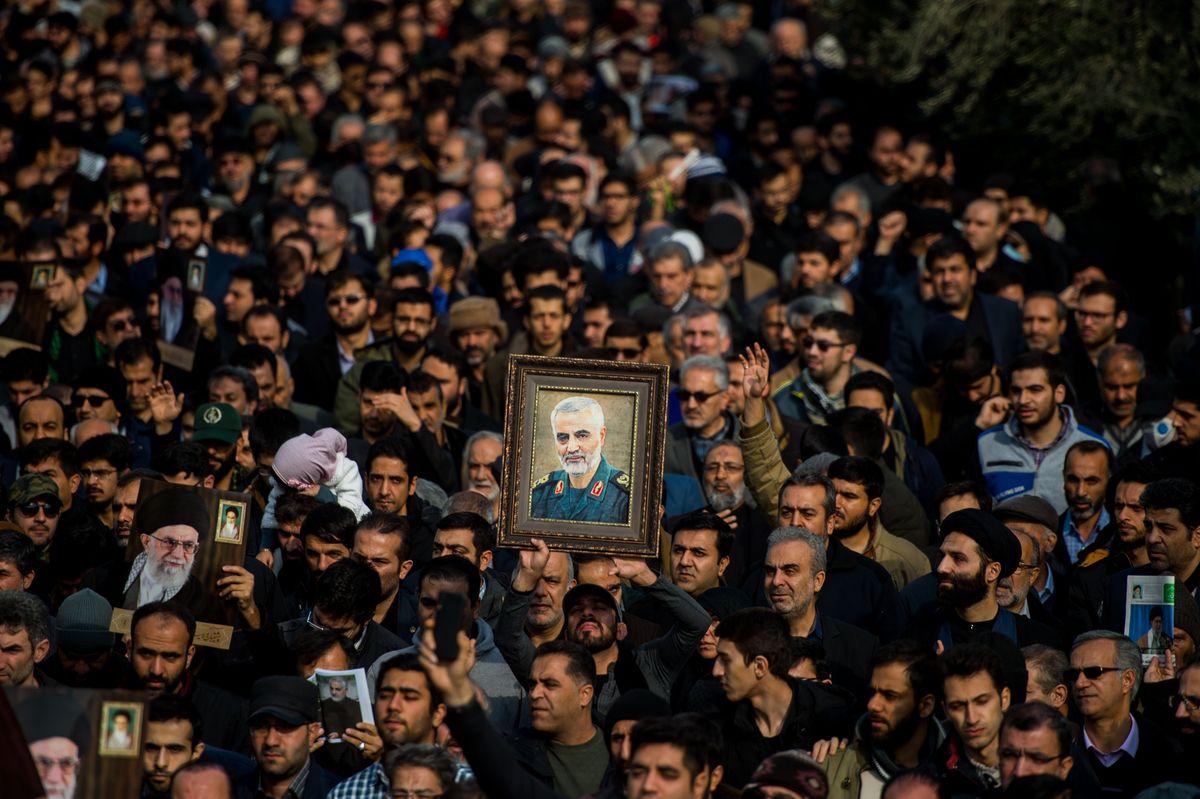 By David Weiner and Nick Wadhams

“Americans are completely unpredictable right now,” said Gerard Aro, former French ambassador to the United States and UN, in an interview. After nearly three years when Trump mocked NATO allies on issues such as defense spending and praising autocratic leaders such as Recep Tayyip Erdogan and Kim Jong-un, in which President Trump said he “fell in love”, liquidation Suleimani can only strengthen the determination of the leaders of Korea and Iran to work on nuclear deterrence as the surest way to ensure the survival of the regime.
Jürgen Hardt, foreign policy spokesman for the political bloc of German Chancellor Angela Merkel, said the targeted attack would not scare Iran, but would create the risk of an “asymmetric Iranian retaliatory strike and a new wave of violence.” British Foreign Secretary Dominic Raab has joined other world leaders in a call for de-escalation.
“Honestly, the Europeans were not as helpful as I would like them to be,” Secretary of State Michael Pompeo told Fox News on Friday.
Trump's unpredictability hurts him in the diplomatic sphere, as he angers allies like France. One of the challenges the United States is facing in the Middle East is that they often ignore allies, which can have serious consequences in the long run.

Prisoner exchange, gas and a new aggravation in the Middle East. Top 5 events of the week