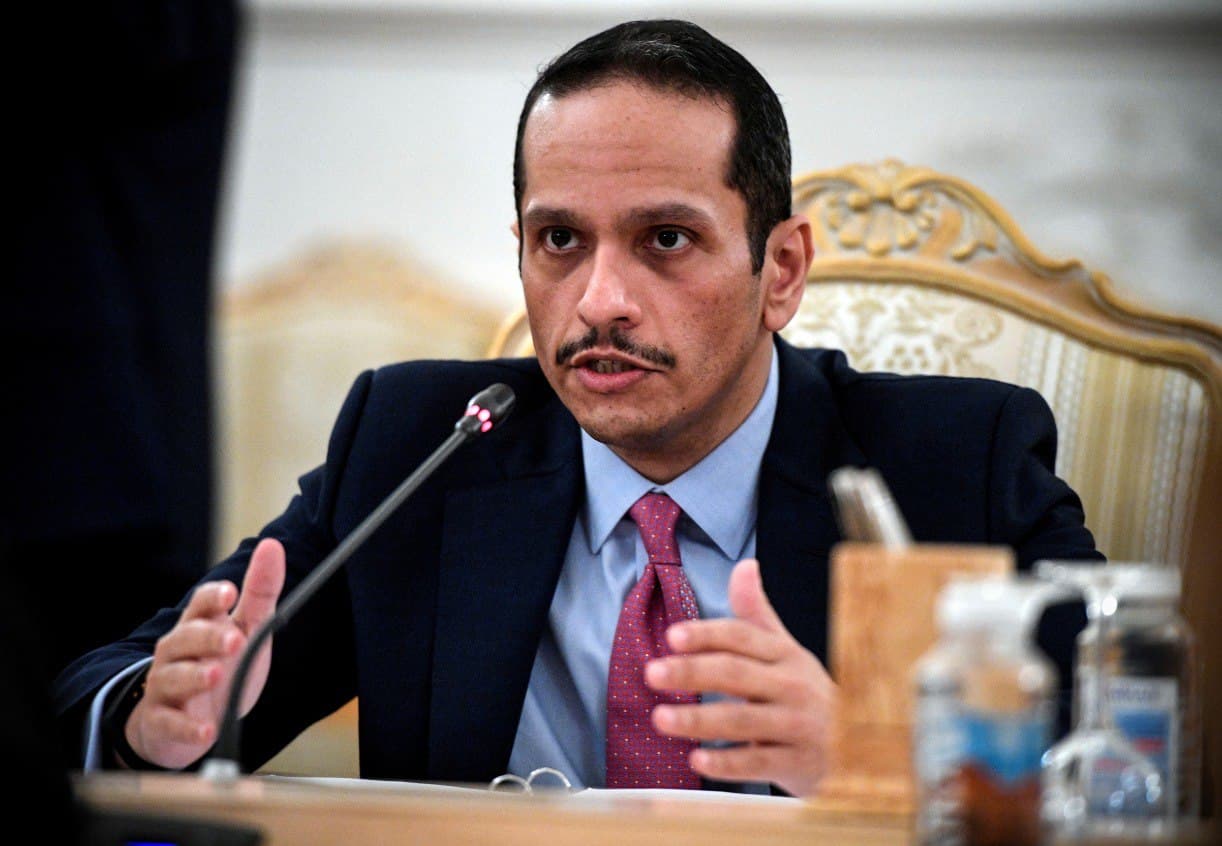 The withdrawal of the United States and its allies from Afghanistan has significantly changed the political landscape of Afghanistan, strengthening the role of regional players, who, however, remain focused on their global patrons. In the 1990s, the Taliban were supported and recognized by Pakistan, the United Arab Emirates, and Saudi Arabia. However, the Taliban are now receiving significant support from anti-American players such as China, Russia and Iran. On the other hand, Qatar has become an influential player in promoting the pro-American agenda in the post-American era of Afghan history.
Qatar's influence in Afghanistan increased dramatically when it began hosting Taliban representatives in 2013. US-backed Qatar has taken on a mediating role with the Taliban and has since played a key role in facilitating the peace dialogue that resulted in the 2020 agreement between the US and the Taliban. During the evacuation campaign, Qatar played an important role as a transit hub.
During its years as a host country, Qatar has taken its rightful place in this political arena. And after the Taliban have captured all of Afghanistan, Qatar's influence on the state of affairs in the region may even increase. Qatari Foreign Minister Sheikh Mohammed bin Abdulrahman Al Thani was the only high-ranking foreign official to visit Afghanistan since the Taliban seizure of power. Al Thani visited Kabul following reports of internal divisions among the Taliban. At the same time, the head of Pakistani intelligence also visited Kabul on the same occasion. His visit was a catalyst for the formation of a Taliban cabinet that demoted Taliban leader Mullah Abdul Ghani Baradar to deputy and gave hardliners a majority in government. At the same time, Baradar was practically absent from the political scene at all until the visit of the Minister of Foreign Affairs of Qatar.
This heralds the unfolding of a new great regional game in Afghanistan as the Taliban face internal strife. Amid disagreements between Taliban leaders, Qatar and Pakistan are fighting for greater influence over the group. Pakistan has provided military shelters for the Taliban for nearly two decades, while Qatar has provided them with political support and space for dialogue. The Taliban hardliners who took refuge in Pakistan were on the Pakistani side. However, in the wake of recent events, it seems that the moderates who led the political office in Doha, with the support of Qatar, will strengthen their positions.
The political office and negotiations with the United States were led by Baradar, a leader who had previously been imprisoned in Pakistan for attempting to reconcile with then Afghan President Hamid Karzai. Baradar was released at the request of former President Donald Trump in 2018. The Baradar faction in the Taliban is relatively moderate compared to other hardliners. Today, Baradar appears to have become politically closer to Qatar and distanced himself from Pakistan.
As Qatar seeks to increase its influence in Afghanistan, it has also actively sought to attract additional players to the playing field. Qatar not only cooperated with India and tried to forge a dialogue between New Delhi and the Taliban, but also cooperated with Turkey to increase its role, although Turkey was more eager to ensure that Turkic groups within the country play a greater role in the Taliban.

India's religious makeup did not change due to declining birth rates

Why is the cultural life of Ukraine degrading?

02.10. The presidents of nine European countries called on NATO members to "significantly increase" military aid to Ukraine.
www.rbc.ua
02.10. The US is considering giving Ukraine $1.5 billion every month to support its financial situation.
www.dw.com
02.10. Every year on October 2, the International Day of Non-Violence is celebrated. It is dedicated to the birthday of Mahatma Gandhi, the leader of the Indian independence movement and the founder of the philosophy and strategy of non-violence.
news.un.org
02.10. Zagreb will host an international summit of the Crimea Platform on 25 October, bringing together delegations from 50-odd countries and institutions, including Nancy Pelosi, speaker of the US House of Representatives.
www.euractiv.com
Show all