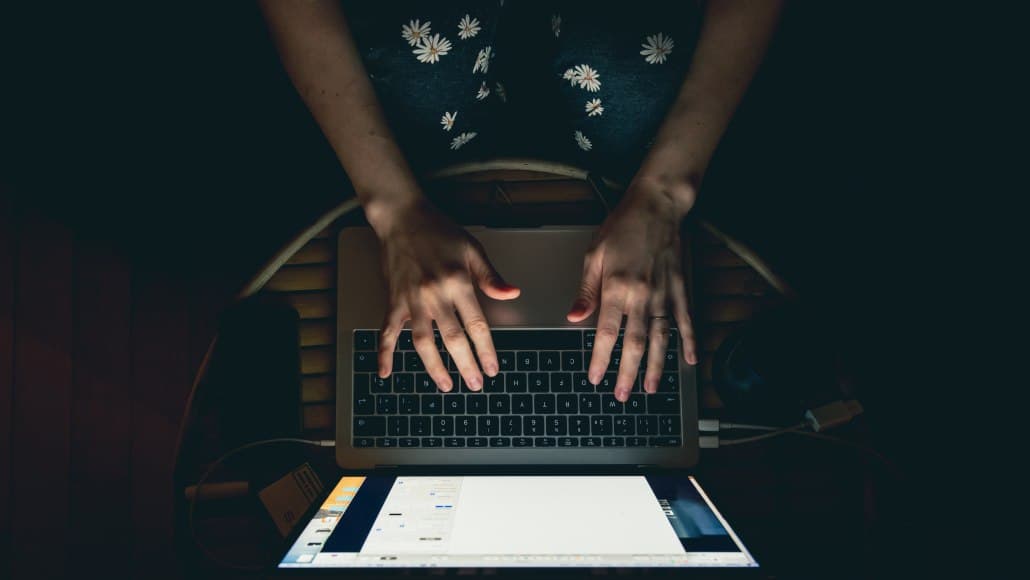 The COVID-19 crisis has disrupted daily life and business processes around the world, claiming millions of lives and exacerbating economic inequalities within and between countries. COVID-19 has also exposed fundamental problems in the international order. As Kissinger said, "The world will never be the same after the coronavirus." It can reasonably be expected that cynicism about regional and global integration, as well as radical populism, racism, ultranationalism and xenophobia, is likely to continue to grow globally.
At this critical juncture, it has become even more important to examine the pressing issues facing the world and begin global cooperation, rather than multiplying constant strife and confrontation. One of the most pressing challenges for the international community is to bridge the growing digital divide.
The digital divide in least developed countries (LDCs) has become particularly noticeable as people without digital access fell further behind during the pandemic.
Despite the global growth of digital technologies, by 2021, a United Nations report finds that almost half of the world's population, 3.7 billion people, do not have access to the Internet. Digital scarcity is especially widespread in LDCs, where more than 80% of the population is still offline. By comparison, the unconnected population in developed and developing countries is 13% and 53%, respectively.
LDCs account for about 14% of the world's population, and they account for more than half of the world's extreme poor. The digital divide reflects and exacerbates socioeconomic inequalities, especially in a pandemic. As a result of the economic hardship caused by COVID-19, the extremely poor population in LDCs increased by 32 million, and the number of people living below the poverty line in LDCs rose to 36% in 2020, a 3% increase over previous years.
In 2018, before the COVID-19 crisis, more than 70% of the population in developed countries bought goods and services online, while only 2% in LDCs did the same.
During the pandemic, people in LDCs were unable to access basic health information. Moreover, the least developed countries in Africa are particularly disadvantaged in terms of vaccine availability. By mid-September 2021, of the nearly six billion doses of vaccines distributed around the world, only 2% of injections were given to Africans. Africa will face a shortage of 470 million doses of vaccine in 2021, according to a recent report released by the United Nations.
An estimated 1.6 billion students worldwide faced a learning disruption in 2020. While online education and digital learning have filled this gap, more than half of the world's young people are “on the other side of the digital divide”. About 826 million students do not have access to a home computer. The difference is particularly noticeable in LDCs. In sub-Saharan Africa, 89% of students do not have access to a home computer and 82% do not have access to the Internet.
This growing digital divide and economic inequality in the COVID-19 era underscore the fact that the technological revolution alone cannot bring about inclusive economic growth or equitable distribution. On the contrary, technology often heightens tensions and animosities between the haves and have-nots, both locally and globally.
When it comes to cyber issues, the priorities and perspectives of major powers differ significantly. But that shouldn't stop the United States, China, and other advanced economies from helping solve common problems like the digital divide. Major countries have the authority to establish and enforce international rules, norms, standards, principles and codes of conduct. They also have great financial and human resources to make the fight against the digital divide possible and effective at a global level.
Prior to the COVID-19 pandemic, the US and China accounted for 90% of the market capitalization of the world's 70 largest digital platforms, according to the 2019 Digital Economy Report published by the United Nations Conference on Trade and Development. The share of Europe was 4%, while the combined share of Africa and Latin America was only 1%. Seven "super platforms" in the US and China, namely Microsoft, Apple, Amazon, Google, Facebook, Tencent and Alibaba, account for two-thirds of the total market value worldwide.
But, unfortunately, we hardly see any significant joint efforts or "healthy competition" between the US and China.
Geopolitical fault lines are beginning to form, with technology becoming a central area of ​​competition and conflict. As former Google CEO Eric Schmidt and eminent Chinese political scientist Yan Xueton respectively noted that there will be a "split between the Internet led by China and the Internet not Chinese led by America", and the US and China will not provide "joint global leadership for the developing digital world ”. Instead, two countries shape what he calls a “digital dual world” with two separate and competing centers.
These zero-sum competitions are extremely dangerous during an unprecedented technological revolution, especially with the rapid development of artificial intelligence. In the digital age, neither America, nor China, nor Russia, nor the EU can prevent a catastrophic cyberattack that may not come from a major power, but from a marginal group, a radical extremist, or even a "machine."

How Technologies of the Fourth Industrial Revolution (4IR) Will Change Medicine