Main » News and comments » 2021 » Authoritarian capitalism vs democratic capitalism: the winner will be known in the next 10 years

Authoritarian capitalism vs democratic capitalism: the winner will be known in the next 10 years
1378
Administrator Administrator 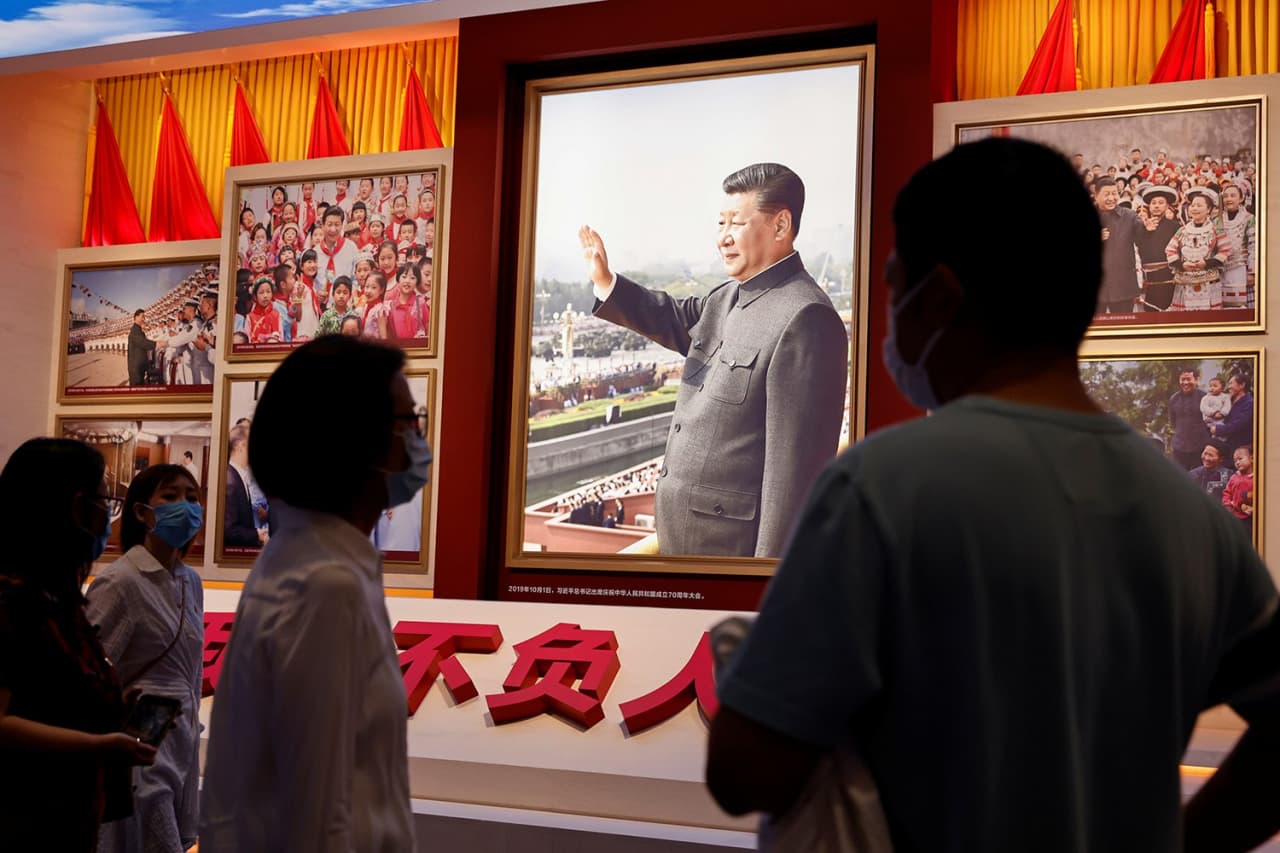 According to Frederick Kempe

The confrontation between two fundamentally different versions of capitalism has entered an active phase: in the global struggle for the future, the ruthless, technology-based and disciplined efficiency of autocratic capitalism and the systemic (albeit dangerous) attractiveness of democratic capitalism, with its magnetic charm of individual rights and freedoms.
Nowadays, the question arises whether these two systems, represented by China and the United States, can agree on a set of conditions that will allow them to peacefully compete and sometimes even cooperate. Even if they do, one system or another will become the dominant center setting the rules for the evolving global order. Only one of the two rivals is likely to become the hegemon in the world system of the near future.
While the fragility of democracies has been fully manifested in recent years, especially sharply in the fight against the pandemic and during the attack on the US Capitol, perhaps less explicit challenges to China's ambitions may turn out to be more meaningful.
Of course, today we can say that no other authoritarian regime has been able to transform a hungry country like China during the time of Mao Zedong into the second largest economy in the world, whose advanced technologies and infrastructure have made American infrastructure and roads look unpresentable, and then it's shameful. In addition, under Xi Jinping, “the bureaucracy, army and police were purged of ineffective and corrupt officials. Big business is being put in order. He restored the party at the grassroots level, injected personnel into private firms. Since the days of Mao, Chinese society has not been so tightly controlled. "
However, Xi likely has a window of just ten years before his country's demographic decline, its eventual structural economic downturn and internal turmoil threaten to diminish the historical opportunity that technological progress and its geopolitical advances presently present to him. He sees an inflection point to prepare for, and this is only possible if he acts with quick, determined determination and, if necessary, ruthlessness.
The outcome of the global race depends on whether the most compelling authoritarian success story can overcome its systemic weaknesses.

How much is too much? US inflation debate heats up