Avakov remains, 33 states in the US riot: Top 5 events of the week

Avakov remains, 33 states in the US riot: Top 5 events of the week
1141
Administrator Administrator 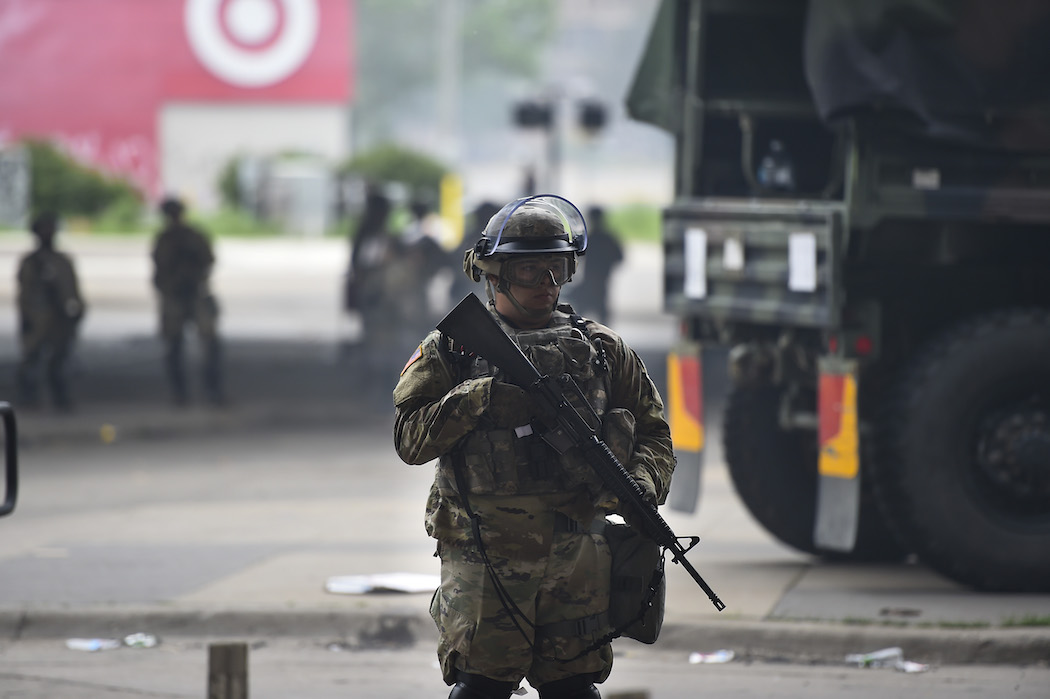 1. Interior Minister Arsen Avakov in parliament answered questions from people's deputies against the backdrop of high-profile events in Brovary and Kagarlyk. At that time, a rally was held near VR for his resignation, but the deputies did not make such a decision.

2. Russia must rejoin the G8, US President Donald Trump believes. "Why is the meeting held without Russian participation? It should sit at the negotiating table," Trump said on Friday, June 5, before flying to the G7 summit in Quebec, Canada.

3. In connection with the mass demonstrations by protests and riots in 33 US states, 41.5 thousand US National Guard troops were mobilized.

4. Since June 5, domestic air service has resumed in Ukraine. This became possible as part of the weakening of quarantine measures caused by the pandemic of the new coronavirus. As of June 7, 27,000 infections were recorded in Ukraine, 788 people died. In the world, these figures are respectively 6,994,000 and 402,400 people.

5. The Minister of Foreign Affairs, the Minister of Defense and the head of the presidential administration of Ukraine - a delegation from Kiev on June 2 became the first group of foreign guests at the level of members of the government, which the German Foreign Ministry has received since mid-March. The main issue on the agenda is the implementation of the Minsk agreements.

Read also:Who and why turns Ukraine into a surrogate incubator

US protests fueled by economic crisis and social injustice