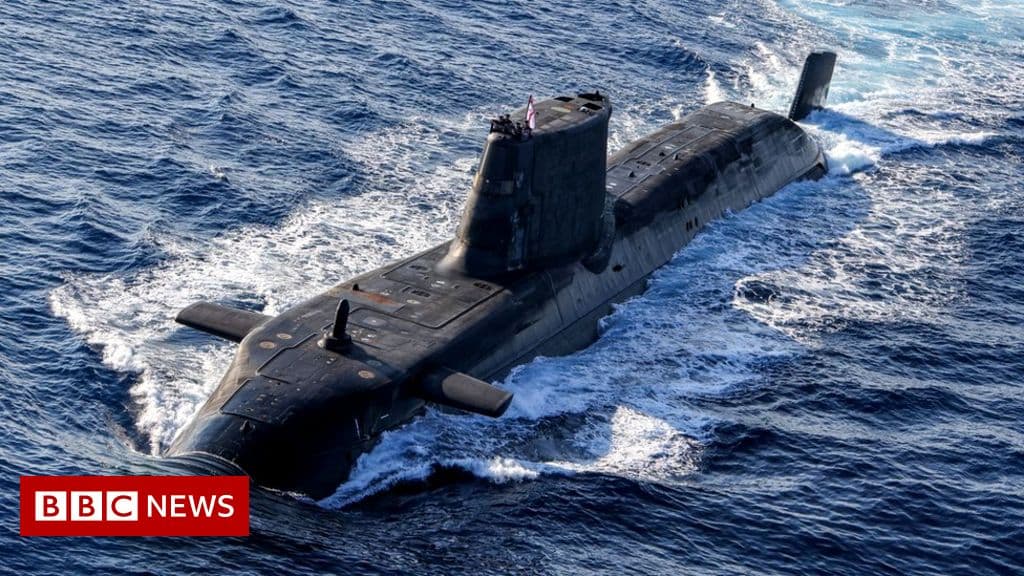 Britain, the United States and Australia have announced a historic Asia-Pacific security pact, which is seen as an attempt to counter China. The new partnership was announced at a joint virtual press conference between US President Joe Biden, British Prime Minister Boris Johnson and his Australian counterpart Scott Morrison on Wednesday 16 September. This will enable Australia to build nuclear submarines for the first time using technology provided by the United States. The Aukus Pact, which will also cover artificial intelligence and other technologies, is one of the largest defense partnerships in decades, analysts said.
China denounced the agreement as "extremely irresponsible." Foreign Ministry spokesman Zhao Lijian said this "seriously undermines regional peace and stability and intensifies the arms race." The Chinese Embassy in Washington accused the member countries of the alliance of "Cold War mentality and ideological prejudices."
The pact also sparked a scandal with France, which lost its deal with Australia to build 12 submarines. In particular, France lost a $ 50 billion contract (€ 31 billion; £ 27 billion). “We have established a relationship of trust with Australia and that trust has been betrayed,” said French Foreign Minister Le Drian. “It really is a stab in the back,” he added.
France later canceled the 240th anniversary of the Battle of the Chesapeake at its embassy in Washington and announced that it would immediately recall its ambassadors to the United States and Australia in protest against the US-UK agreement to provide nuclear submarines to Australia without consulting French officials.

How Afghanistan, Iraq and Syria were actually destroyed, but the Islamic State was created