Main » News and comments » 2020 » Anti-racist protests or an election technology?

Anti-racist protests or an election technology? 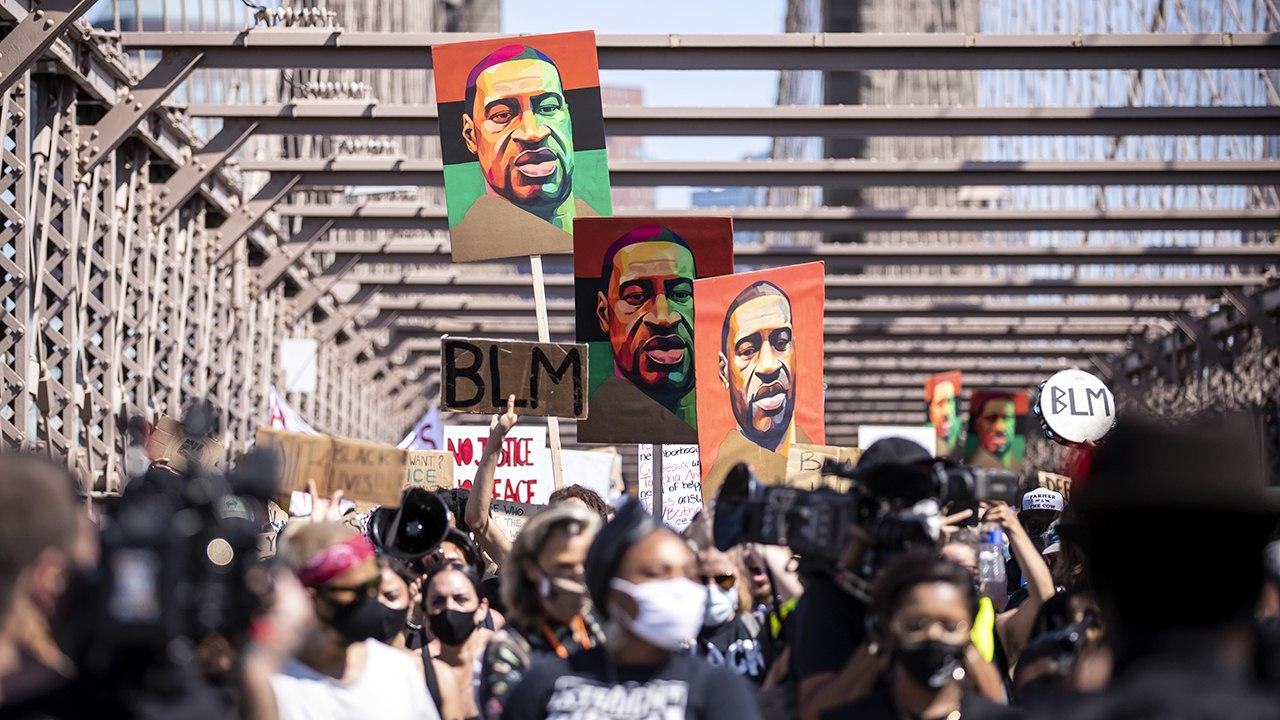 By A. Barroso and R. Minkin

About 6% of the US adult population participated in mass protests and protests against racial inequality. Such data were obtained by the Pew Research Center as a result of a sociological survey. Although African Americans, Hispanics, and Asian Americans are more active in supporting the protests, the proportion of whites is about 50%, due to the large proportion of the white population of the United States. At the same time, young people under 30 are at the core of the protest movement - more than 40% of young people have already taken part in actions, which is more than 6 times higher than the average for an American.
An important factor in supporting the anti-racist movement is party affiliation: 79% of respondents identify with or are inclined to support it, while 17% say they are Republicans or sympathize with them.