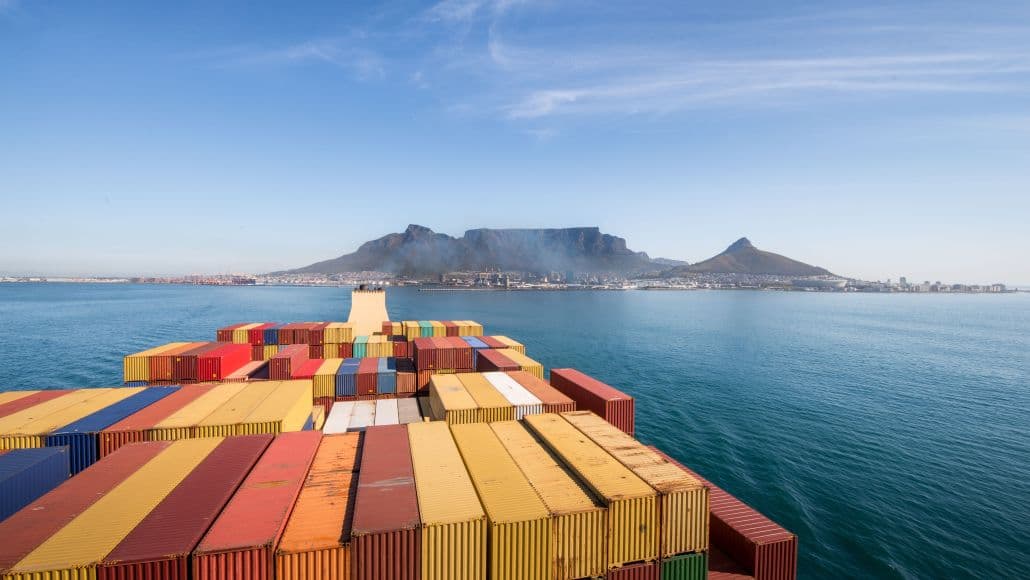 Nigeria and South Korea are working to expand their political, economic and military relations, as demonstrated recently by the visit of Korean First Deputy Foreign Minister Choi Jong Kun to Nigeria. In fact, during his visit, Kuhn said that as the COVID situation persists over the next five years, he wants to see a direct flight between the capitals of both countries, as well as increased cultural cooperation, technology, education and trade. The two countries are also looking to cooperate on security issues, as Kuhn and Nigeria's Transport Minister Rotimi Amaechi met to discuss maritime security.
The trip marks another step in Korea's quest for a long-term, mutually beneficial relationship with Africa in recent years, with Korea sending $ 200 million worth of masks and medical equipment to the continent to help fight COVID-19, for example. In March this year, the South Korean ambassador to Nigeria said the South Korean embassy is interested in a joint program for children, as well as other cultural programs designed to help Koreans understand Nigerians culturally. The Korea International Cooperation Agency (KOICA) has also been rapidly increasing its assistance to the region since 2016.
Also last week, Nigeria and Russia signed a military cooperation agreement detailing the scope of Russian equipment supplies and training to the West African country. According to Nigeria's ambassador to Russia, President Muhammadu Bukhari believes that Russia can help Nigeria defeat Boko Haram, which continues to pose a threat to security in northern Nigeria.
This contract is another step in strengthening ties between the two countries, which began in October 2019, when Russia held its first summit with the heads of 43 African states and governments, with the aim of reviving Russia's economic, political and military influence in Africa.

Parade in Kiev, explosions in Kabul: Top-5 events of the week