20 Years of Terrorist Attacks in the USA, Nord Stream 2 Completed: Top 5 Events of the Week 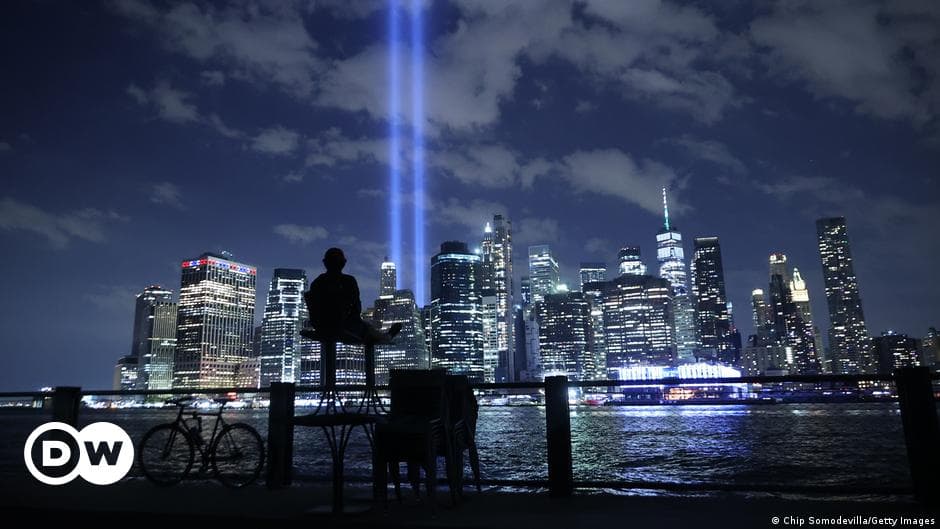 1.Exactly 20 years have passed since the terrorist attacks of September 11, 2001, which marked the change of eras. The withdrawal of US troops from Afghanistan today is a confirmation of the fact that for the US, domestic political interests are above all, and they are no longer playing the role of "world gendarme".

2. The Taliban raised their flag over the presidential palace in Afghanistan on the same day that the US and the world commemorate the 20th anniversary of the 9/11 attacks. A few days earlier, the Taliban announced the composition of the new Afghan government.

3. On Friday, September 10, the large-scale military exercises "West-2021" began. During the week, up to 200 thousand military men from 10 countries will take part in the training grounds in Russia and Belarus.

4. The administration of US President Joe Biden has assigned career diplomat Robin Dunnigan to oversee Central and Eastern Europe policy at the State Department.

5. According to Gazprom, both branches of Nord Stream 2 have been connected, the pipeline is ready to be put into operation. But to launch the gas pipeline, it still needs to go through two certification procedures.

The war on Islamic terrorism was a mistake